The excitement of Autumn Salmon fishing 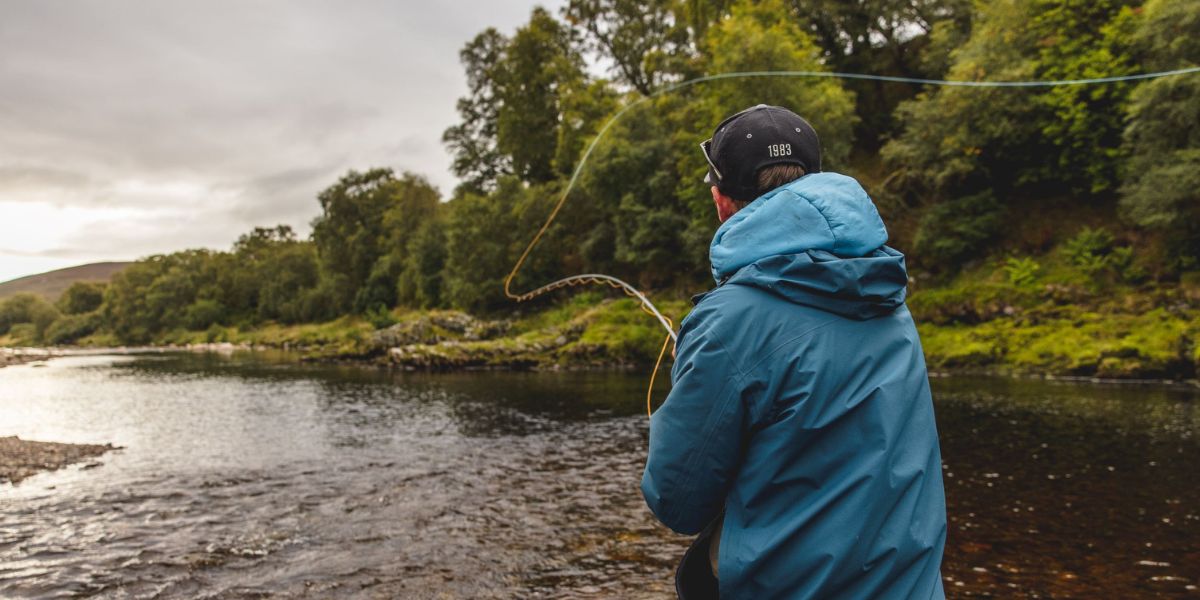 Many of those dedicated salmon fishing anglers, dream of chasing those bars of silver in the springtime but back-end fishing can be just as exhilarating. Riverbanks are a scene of Autumnal bliss and it’s a delightful place to be.

There are also likely to be big fish in the river running to their spawning grounds as the end of the season approaches and on some rivers, the back-end fishing is nothing short of exceptional. 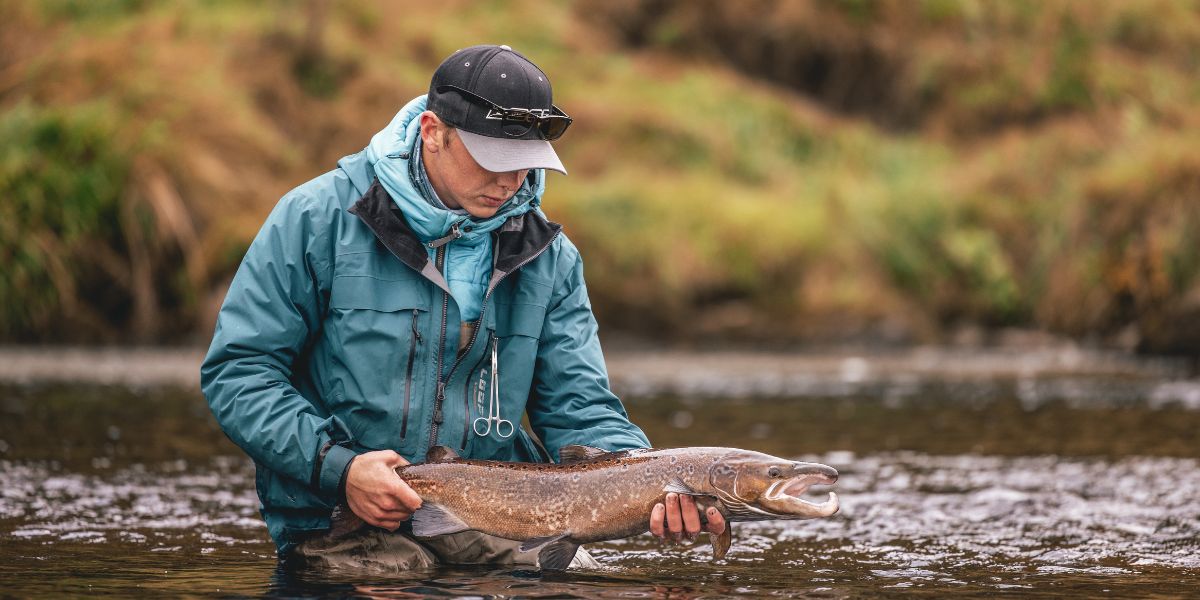 This was one of two fish caught on the River Findhorn with You Fish Scotland at the end of September, tipping the scales at 11lb.

You Fish Scotland offers guided Fly-Fishing experiences in the Highlands of Scotland.

If you dream of Fly Fishing for Atlantic Salmon set amongst beautiful scenery and get great value for fishing destinations, then You Fish Scotland are here to help! Their guided service is second to none and the atmosphere is casual, peaceful, and relaxing.

You can book for as little as two hours through to a full week, they create bespoke packages to suit your individual needs. They take great pride in looking after their clients and your day is special to them.

Wes Parke heads up You Fish Scotland alongside his partner Roz and their team of friendly qualified instructors. Wes has kindly suggested the top five flies he recommends for success in back-end Salmon Fishing. 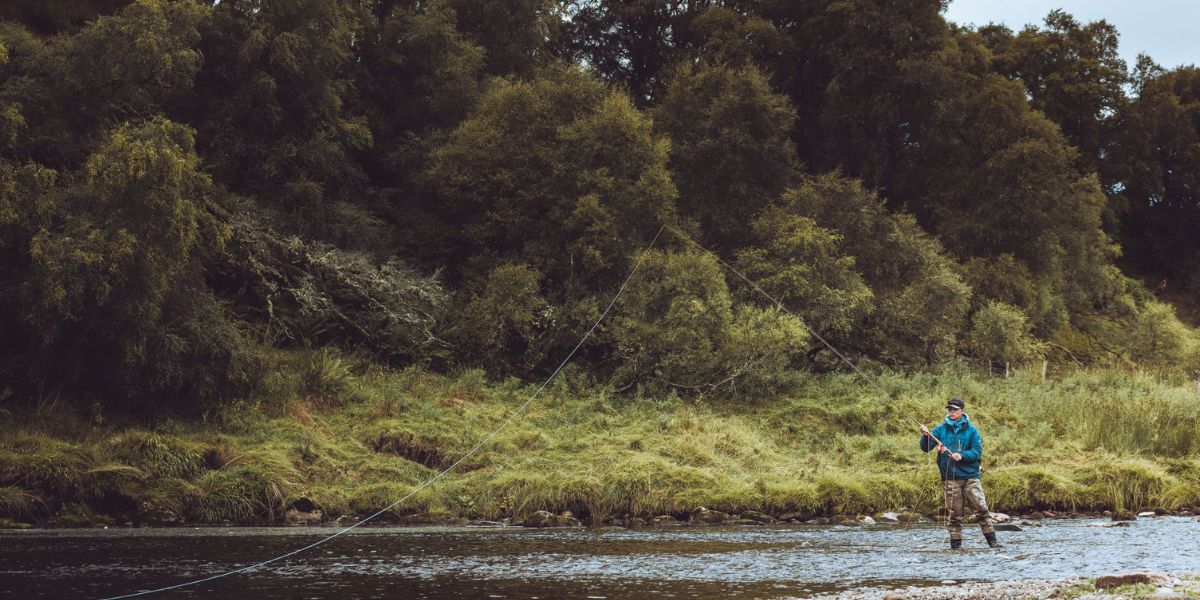 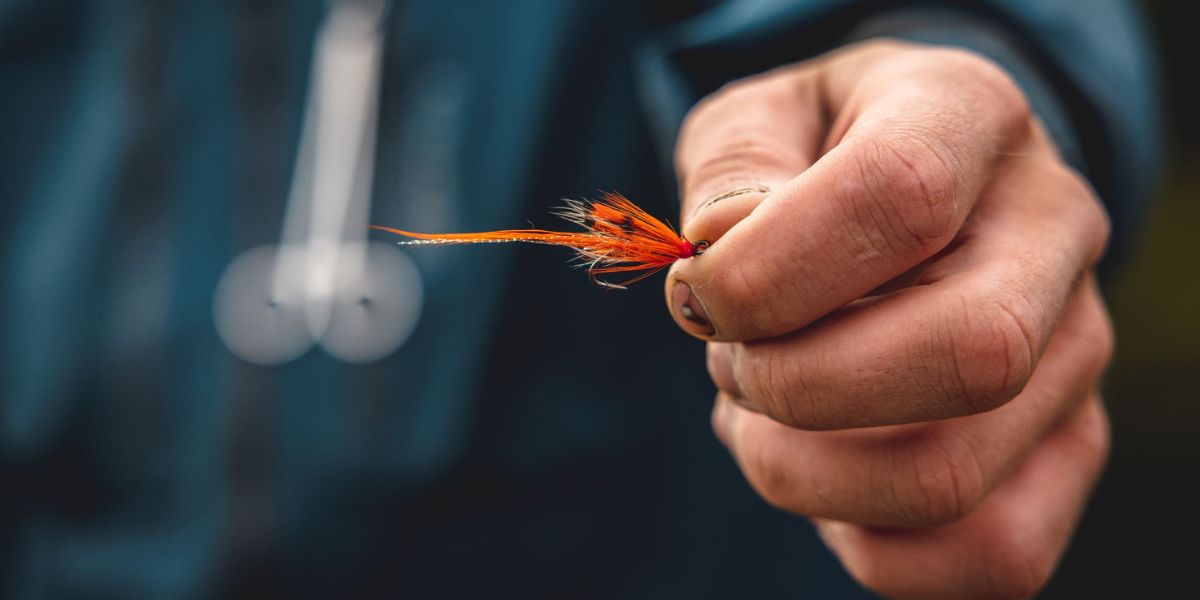 Where to fish in Autumn

Rivers like the Tay and Tweed are well known for the big runs of autumn salmon. The salmon caught at this time of year can also be large in size. Many of the fish caught can weigh in excess of twenty pounds and some even over thirty pounds. These fish are usually very strong and have great fighting qualities.

The majority of rivers in Scotland close by the end of October. However, rivers like the Tweed, Nith, Annan and Cree remain open until the end of November.

There really is no better time to visit Scotland and experience some great autumn fishing!

Get in touch to hear about some of the great fishing opportunities across the country before the end of the 2022 season. 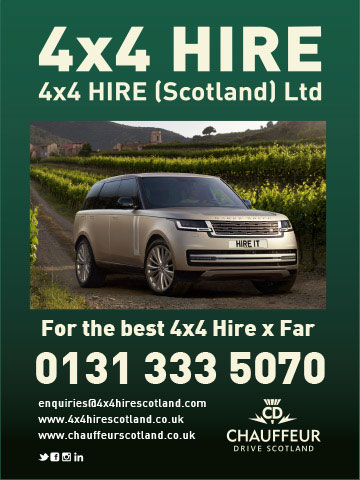 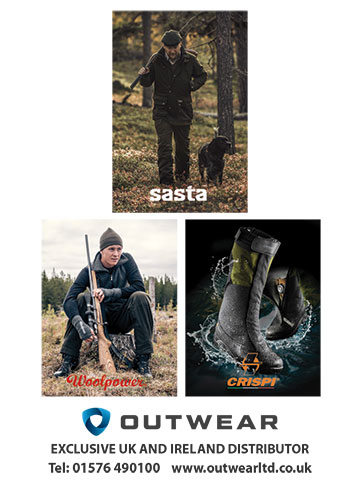