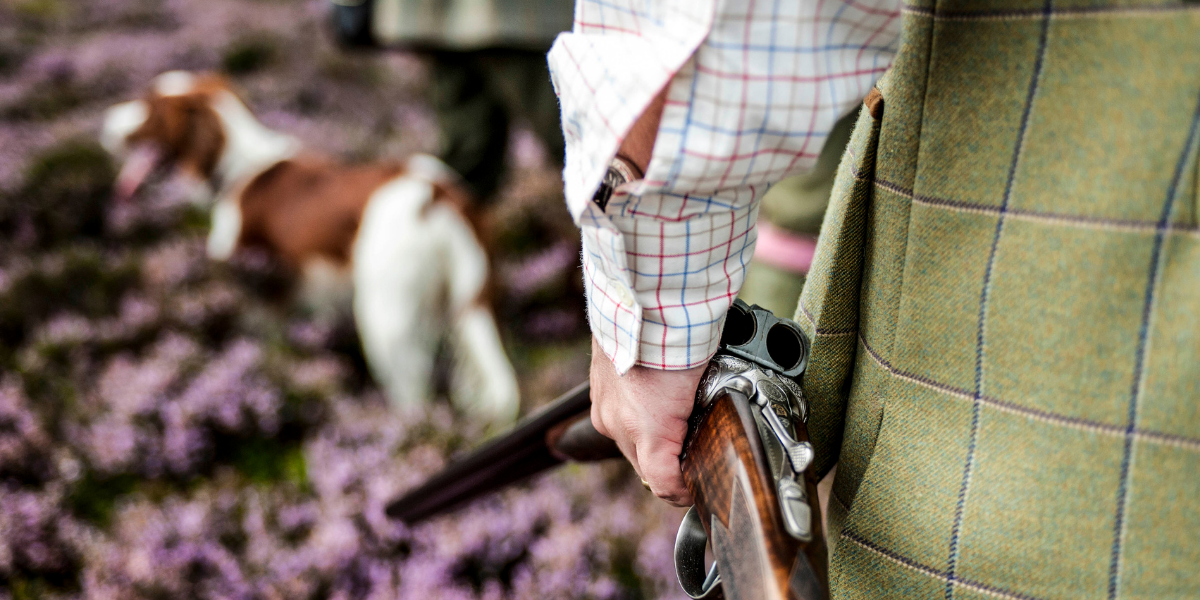 The Scottish Country Sports Tourism Group (SCSTG) pays tribute to the commitment and dedication of Scottish gamekeepers as the grouse shooting season gets underway.

The occasion highlights how the country sports sector is ensuring the enduring management of nearly 800,000 hectares of Scottish moorland, which it says benefits biodiversity and delivers a litany of positive socio-economic impacts.

It is estimated that country sports tourism contributes £200m per year to the Scottish economy, supporting some 8,800 full-time equivalent jobs. A recent study published by the University of Northampton found that alternative land uses would struggle to deliver the same level of economic benefit. A similar picture emerged for social and biodiversity benefits.

Cold and wet conditions this spring have impacted grouse numbers this year, resulting in a delayed start to the season in many places. However, predator control, disease mitigation and habitat management has continued to take place, providing some of Scotland’s most vulnerable species with a safe haven to thrive.

It is thought that densities of golden plover, curlew, redshank and lapwing are up to five times greater on moorlands managed for grouse shooting. This is testament to the unique and diverse tourism sector that keeps gamekeepers employed.

We spoke to Garry Maclennan who is the head gamekeeper on Invermark, which is part of sporting provider, Dalhousie Estate in the Angus Glens, and he commented:

“With the start of the grouse season fast approaching, gamekeepers across the country are carrying out the final preparations before the big day. The main jobs you’ll find keepers doing at this time of year include fixing grouse butts, counting grouse and repairing hill tracks.”

“Along with these jobs we must still find the time to carry out predator control, which is needed all year round to protect these ever-decreasing wading birds – it is vital for their future.”

“The hard work gamekeepers carry out over the year to produce a surplus of grouse to shoot has massive benefits to all ground nesting birds.”

“With a new green political revolution on the horizon, I fear for the future of birds like the curlew and even red grouse. This season won’t be one to remember for many estates, but I hope that we will have a many more to look forward to in the future.”

Chloe Forbes, the newly appointed project manager for the SCSTG, said: “Country sports tourism in the Scottish uplands is a key enabler of moorland management, which is bringing about a fantastic array of benefits.”

“Gamekeepers play a vital role in supporting our rural economy, by facilitating a unique, and internationally-renowned tourism offering.

“Simultaneously, their unique set of skills are tackling biodiversity loss and climate change – which is delivering clear net gains across the board.”

“Despite the delayed start to the season in many places, gamekeepers can be very proud of the work they undertake in the name of grouse shooting.

“The sheer abundance of amber and red listed species on Scottish grouse moors is something to behold – it shows that gamekeepers really are the experts when it comes to wildlife management.” 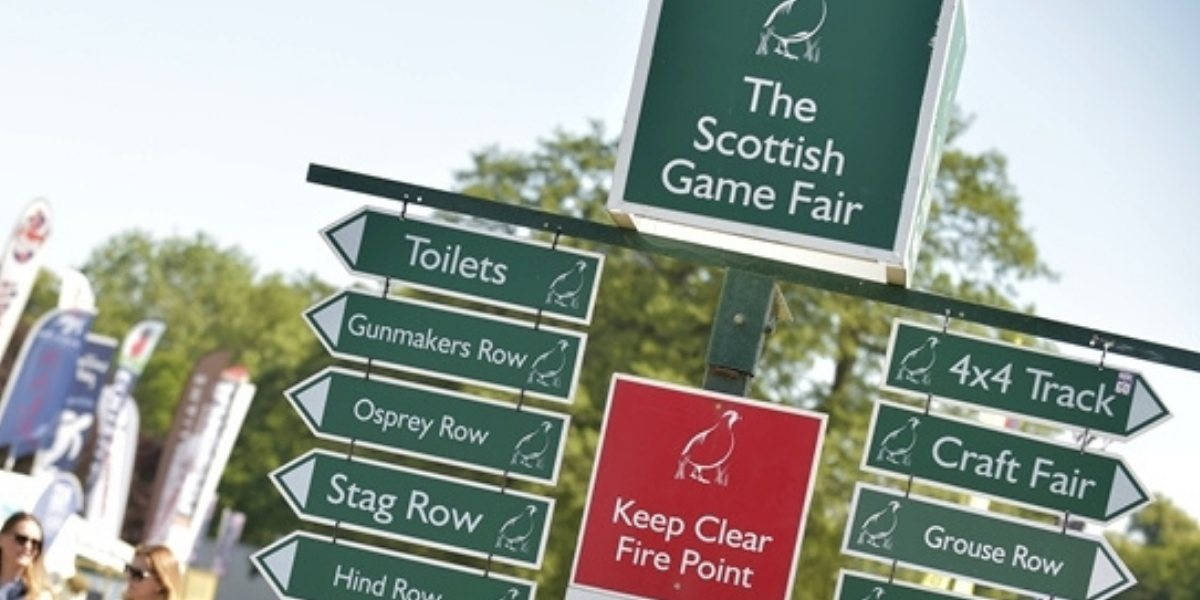