Near St Andrews, The Kingdom of Fife 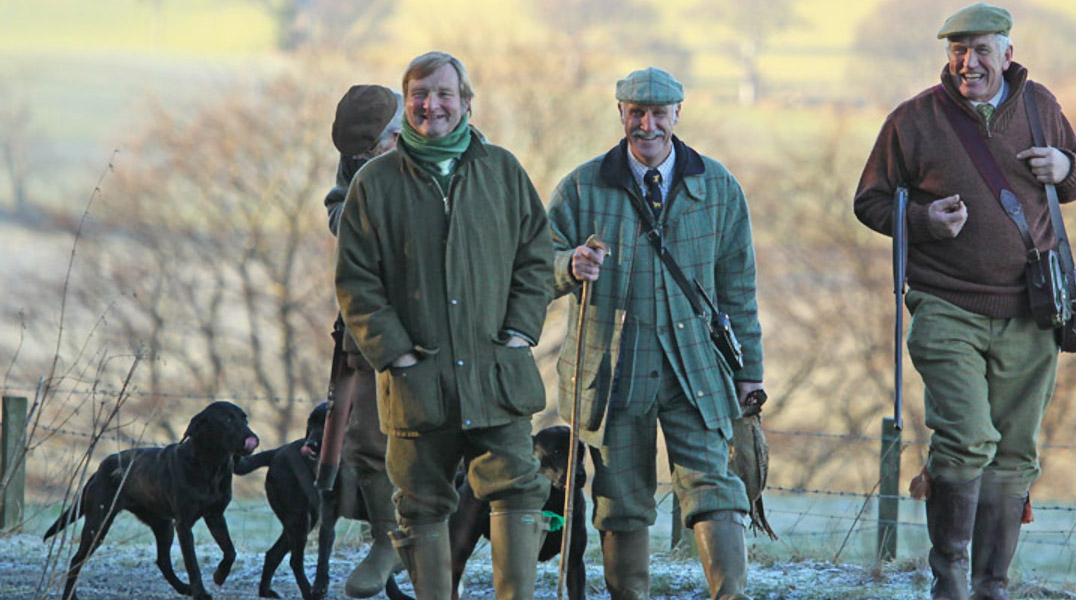 Teasses is a rather excellent pheasant, duck and partridge shoot set in the rolling hills of north-east Fife.

100-350 bird days are available; there is a wide variety of drives to test the most experienced of game shots. Shooting begins in September with driven duck & partridge days.

From the opening of the pheasant season on October 1st, tremendous mixed days of pheasant, duck & partridge are on offer.

Lunch is provided in Hall Teasses, our Shooting Lodge, or in The Bothy, whichever is preferred, with game prominent on the menu.

The shoot day is run in a relaxed, efficient manner by the two Gamekeepers, with a friendly beating team and Lodge staff.

Accommodation is available in local hotels ranging from 2* to 5*

Diana Hunting Tours/Limpopo Travel is the biggest hunting agency in Europe with more than 45 years' experience in arranging quality ...
DETAILS

Alba Game Fishing was founded in 2004 and offers Orvis-endorsed guided fishing trips throughout Scotland. We have a team of ...
DETAILS

Glenmuick Estate is a traditional sporting estate situated in the heart of Royal Deeside and the Cairngorms National Park. It ...
DETAILS

Pitcarmick is a family-run estate providing stalking, shooting, and salmon and trout fishing. We have approximately 5,000 acres of moor ...
DETAILS

West Highland Hunting provides premium hunting experiences in a number of the most sought-after areas in Scotland.  Our specialism is ...
DETAILS

Case Sport has been providing quality sport including driven and walked up bird hunting, sporting clays and simulated days in ...
DETAILS

Bandirran Estate has quality shooting in Perthshire. Set in the Sidlaw Hills between Perth and Dundee, great drives have been ...
DETAILS

Welcome to International Hunting Scotland. We offer a huge variety of hunting, from driven grouse shooting to ferreting rabbits. We ...
DETAILS

Peter Backhouse is a professional chef to 2 AA Rosette standard. Peter has worked in London and for private sporting ...
DETAILS

A warm welcome to Forbes of Kingennie Country Resort and Estate – a real jewel in the crown amongst self-catering ...
DETAILS

Whether it is deer stalking near Inveraray, or snipe and goose shooting on the wild Isle of Tiree, this estate ...
DETAILS

Ballogie Estate Enterprises is a family run land management business established in 1850 covering 6,000 acres on Deeside, Aberdeenshire. The ...
DETAILS
Next
Country Sport Scotland
We use cookies to ensure that we give you the best experience on our website. If you continue to use this site, we will assume that you are happy with it.OKPrivacy Policy